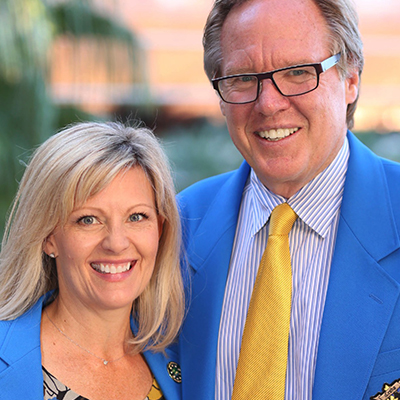 "Despite the hard work, we truly believe our success with Youngevity has been a gift. We're committed to paying it forward, by helping others succeed."

Denice and Tom Chenault are founding Distributors at Youngevity, and one of the top network marketing couples in the world. The proud grandparents of three, this power couple speaks worldwide on the many reasons people should be involved in our industry.

Denice and Tom are also among just three Distributorships to earn the coveted Diamond Ambassador Rank, for which they received the title to a Porsche Carrera 4S Convertible. They've won literally every possible accolade at Youngevity, including the coveted Presidential Award.

Tom and Denice believe their success is a gift, even though the work has been hard, and it's taken a long time. They're dedicated to paying that gift back to Youngevity and our industry for as long as they can. A sought after personal development coach, Denice took center stage at Eric and Marina Worre's 2016 and 2017 Most Powerful Women in Network Marketing event, speaking to a crowd of over 5000 women.

Tom hosts the world's largest and longest running home-based business radio show (TheTomChenaultShow.com), was a founder of the Association of Network Marketing Professionals (ANMP) and was also named one of the top 25 Network Marketers in the World by the MLMIA. He spoke from the stage at GO PRO in 2016 to over 20,000 network marketing professionals.

"Despite the hard work, we truly believe our success with Youngevity has been a gift. We're committed to paying it forward, by helping others succeed." 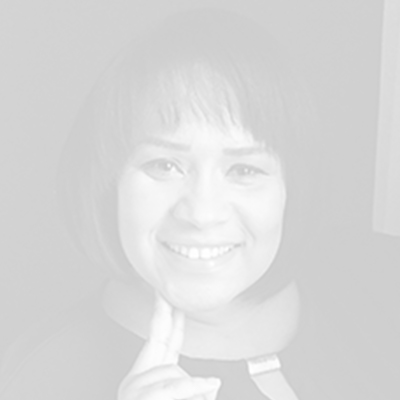 Former party planner learns from Youngevity mentors, while empowering other women to succeed. 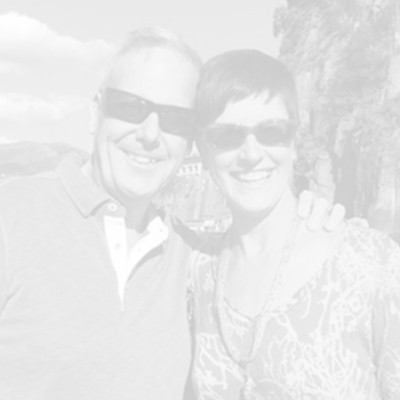 Seasoned veterans in network marketing help others pursue their dreams. 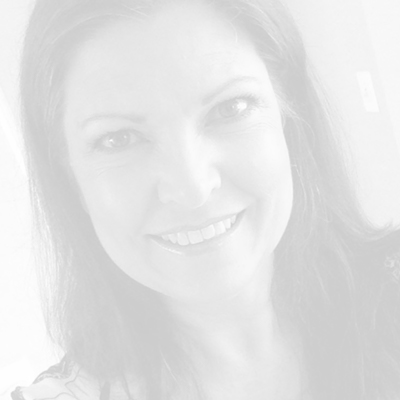 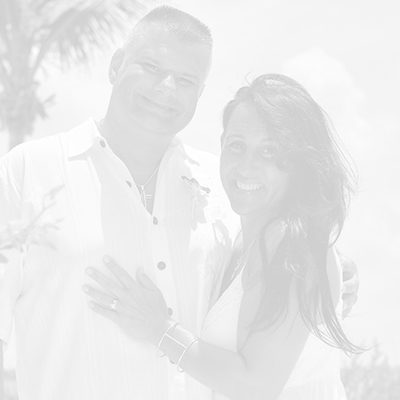 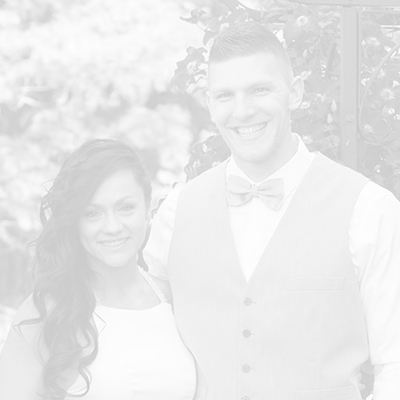 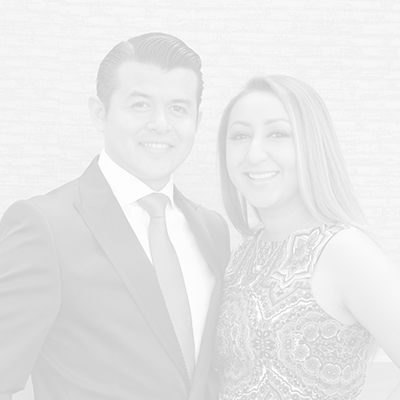 Skilled entrepreneur gets back to basics to help people succeed in business. 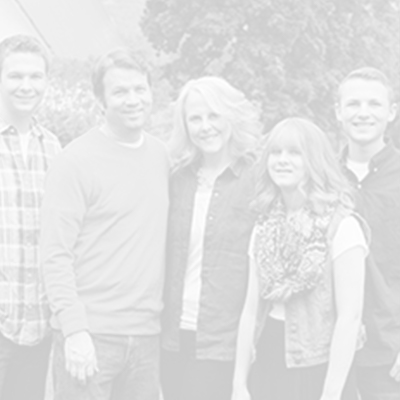 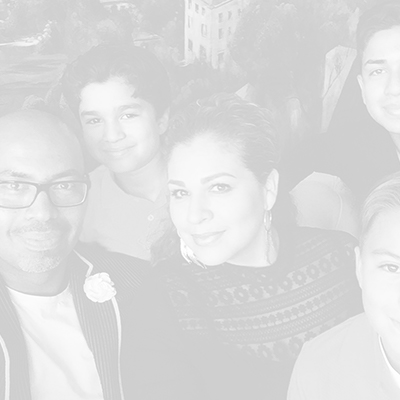 Experienced chiropractor overcomes adversity to flourishin all areas of life. 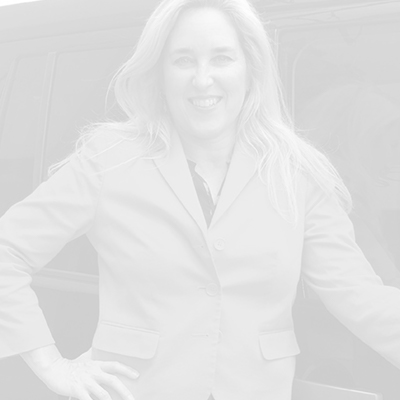 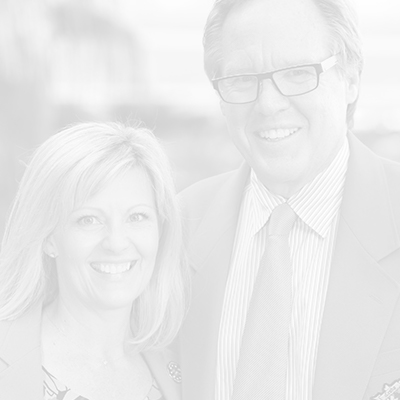 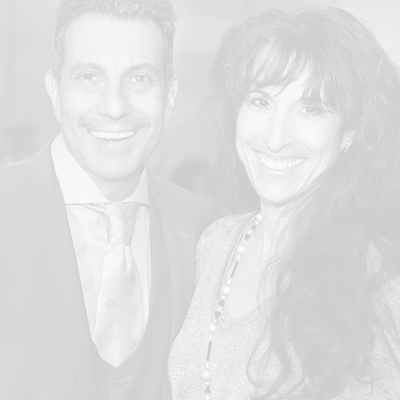 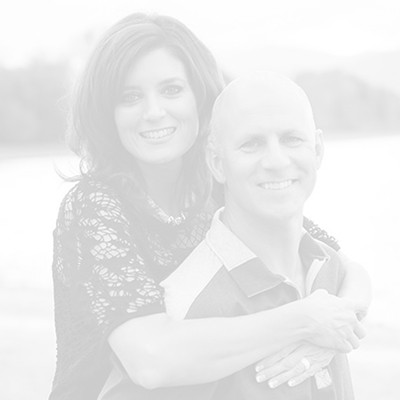